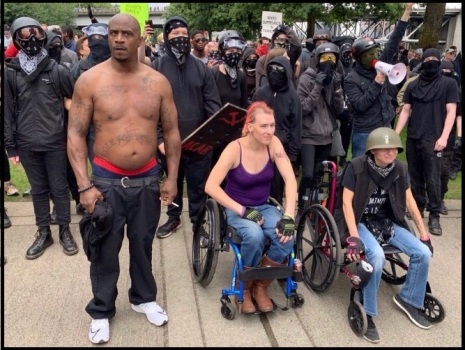 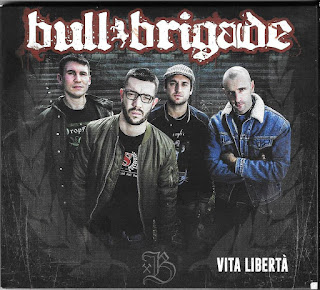 ALM. Hi guys, can you tell us the current line-up of the band and if some members have side projects. Why so many changes in your line-up????

Bull Brigade. After the new album Vita Libertà we have decided to add a second guitar, Remo, a boy that we have known for many years. Instead, the change of drummer was necessary because of the intense live activity that has hooked us for all of 2016. Because of the intense live activity the old drummer decided to leave us… and Mark arrived, a guy who we had known for many years and was immediately settled with the band perfectly.

ALM. Vita Libertá was released last year by different labels from different countries. How has it been accepted outside Italy and how did you meet Potencial HxC from Madrid?

Bull Brigade. We have tried to promote the album with a tour that we arranged independently, playing in many European capitals and in many other cities. The CD is going very well, we have almost reached the 1500 copies and even the vinyl is nearly sold out. We have always dreamed of making a record with Potencial HC and Fire and Flames Records... and finally we succeeded. We have known Fernando for many years, and in 5 minutes we reached the agreement. 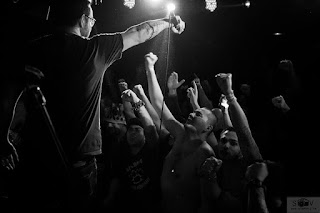 ALM. I think there is an evident Motorhead influence on the Viva Libertá album, but what other bands (old, new…) influence you?

Bull Brigade. In our run of musical growth we have been influenced by many groups of the Turin’s HC scene… On this last record I think we listened to a lot of bands like The Bones or Turbonegro.

ALM. Can you explain to us the current legal situation of the people named on the “PSM” song (prison, etc) and what is the story behind the song?

Bull Brigade. We did “PSM” together with the artist ABAN from Lecce. At that time we had many mutual friends who were in prison, for several reasons. From here the idea of ​​communicating through music with our feelings came about. PSM is “più sbirri morti” (more cops dead), is our dream for life every day. 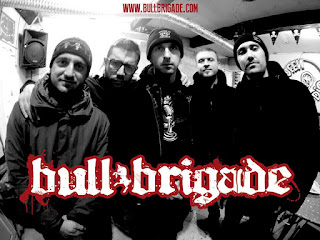 ALM. How is the current punk-Oi scene in Torino and what bands would you recommend to us from your town? Were there any Oi bands in Torino in the 80’s?

Bull Brigade. The style of music that is played in Turin is not really comparable with the kind of music of classic Oi! I think there are a lot of hardcore influences; in any case we can definitely recommend the Gavroche, the Banda del Rione and S-Contro. In the 80's various bands were active in the City ... the most popular (at national level) were the Rough.

ALM. And how is Torino about social activism and squatting? Can you tell us something about the CSO Askatasuna and how it became named in the Basque language?

Bull Brigade. In Turin there are still numerous squats, despite recent years of great repression. Askatasuna is one of the spaces that we frequent most often ... it is a social centre squatted by militants of the autonomy-reds area. The name in Basque language means “Freedom”, I think it is a tribute to the experience of political and armed struggle of the Basque separatists.

ALM. I know that in some places of Italy the fascists have some “relevant” presence. How is the situation with the nazis in your area? Are there any problems with the fence sitter skins in your Town?

Bull Brigade. In Turin we have never had any major problems with the extreme right... however in recent years, as in the rest of Italy and Europe, there are situations that are becoming problematic.

ALM. How many times have you played in the Spanish State? What bands do you like from there and are you friends with any of them?

Bull Brigade. We played several times in Madrid, Galicia and the Basque country... only once in Sabadell, near Barcelona. We have a big friendship with Non Servium and normally with all the bands of the Madrid scene… we are also good friends with the Suspenders.

ALM. Can you tell me how you got involved in the Collin McQuillan’s tribute? Apart from the London show, did the Bull Brigade share the stage with Runnin’Riot in other places?

Bull Brigade. In London we happened to play only once with the Runnin’Riot. To be honest, there were only a few drinks and nothing more between us. But when it was proposed to participate in the tribute we accepted immediately with great honour. 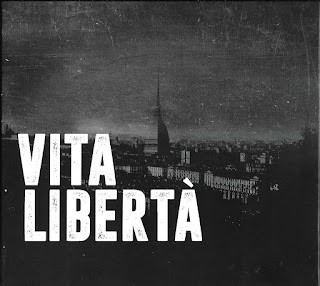 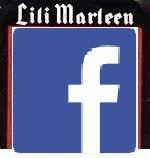 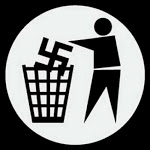